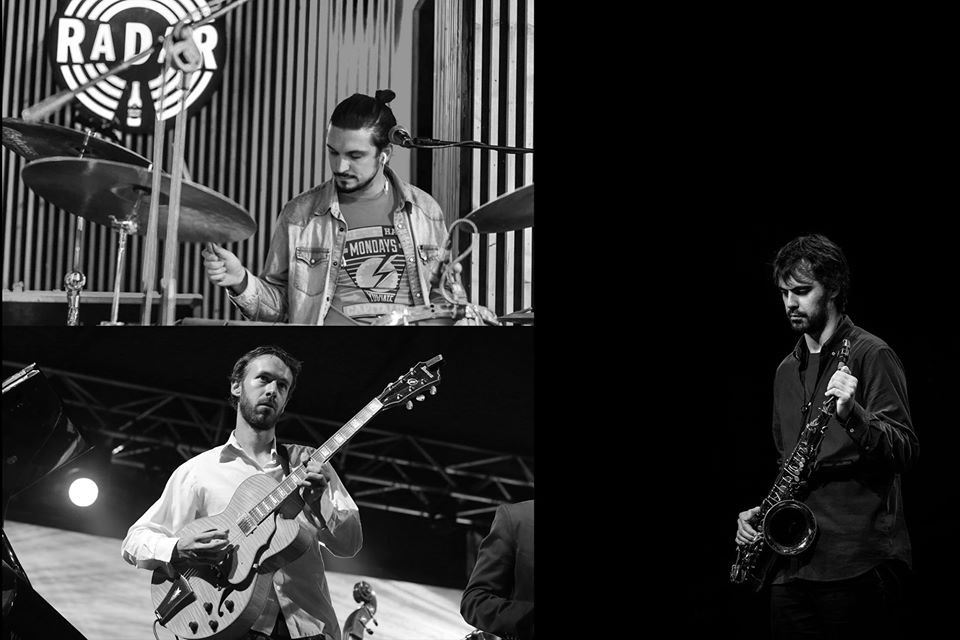 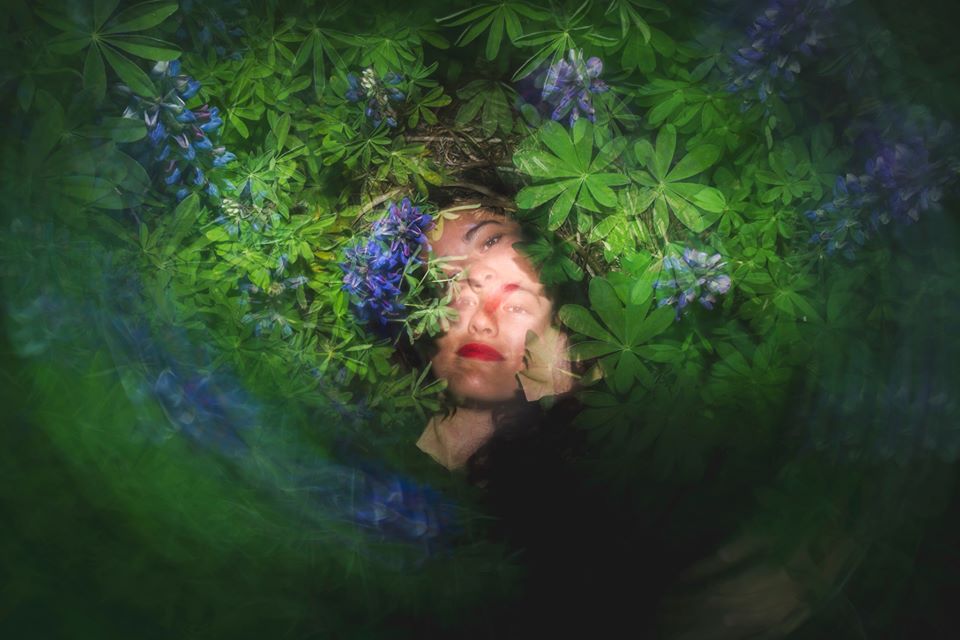 Yumi Ito is a Swiss vocalist and composer with Polish-Japanese roots.

Her warm and flexible voice makes its way effortlessly through complex harmonies as an improviser, while she also has the ability to interpret catchy melodies with great emotional depth. Her name “Yumi” is of Japanese descent and means “endless freedom of wideness and beauty”. That can be taken on the way she works in music and incorporates many different cultures into her writing. She met Galician drummer Iago Fernandez at the Jazzcampus in Basel, Switzerlandand, and Wilfried Wilde in Galicia. She formed this band to interpret her powerful songs with strong grooves, spherical soundscapes and improvisations.

Her main projects include the Yumi Ito Quartet, eleven-member Yumi Ito Songchestra, and the duo with Polish guitarist Szymon Mika for which she composes and arranges.

She has toured in Iceland, Japan, Brazil, Poland, France, Austria, Germany, Hungary, Turkey, Czech Republic and Switzerland. Yumi Ito is a winner of the Montreux Jazz Competition and received her master’s degree in Jazz vocals and composition at Jazzcampus Basel.

In 2017 she was elected by Wolfgang Muthspiel to participate in the prestigious Focus Year Band program.  The international band performed and was coached weekly by musicians such as Dave Holland, Avishai Cohen, Django Bates, Steve Swallow, Lionel Loueke and Kurt Rosenwinkel and performed at the Opus Jazz Club Budapest, Porgy and Bess Vienna, Off Beat Festival to name a few.

In 2016 she was invited by Yaron Herman to the 50th Montreux Jazz Festival to perform her own compositions with Ziv Ravitz and Joe Martin.